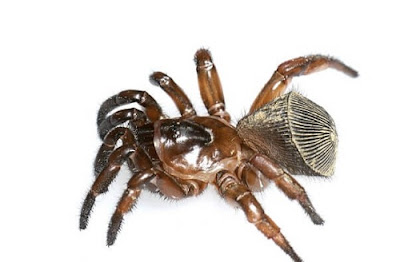 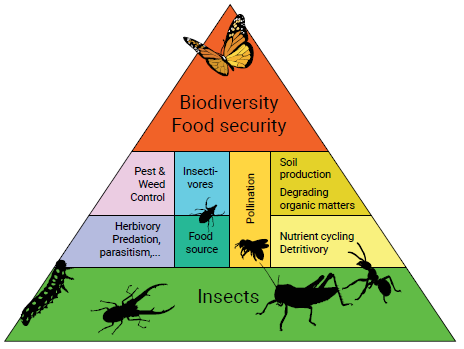 Insects make up about half of all known living organisms. They play key roles in, pollination, nutrient cycling, food chains of birds and other insectivores, and are one of the pillars of our ecosystems. However, the wide use of insecticides, fragmentation of habitats and climate change are placing multiple threats on them and their populations are under sharp decline. This Foresight Brief explores insect services, threats and solutions to sustain insect populations.
http://environmentlive.unep.org/foresight
Posted by Frank W. Broadbent, Sr. at 6:14 AM