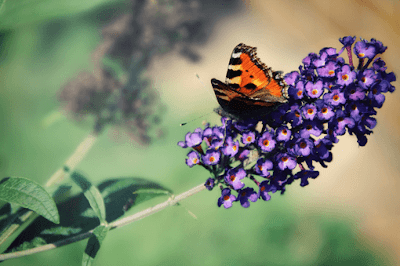 "For the immediate future, the Paris Accord is riding the wrong horse, as global warming is a long-term project compared to the insect catastrophe happening right now! Where else is found 40% to 90% species devastation?"


link to article in Counterpunch

And an Article From the New York Times:

The Insect Apocalypse Is Here

Because insects are legion, inconspicuous and hard to meaningfully track, the fear that there might be far fewer than before was more felt than documented. People noticed it by canals or in backyards or under streetlights at night — familiar places that had become unfamiliarly empty. The feeling was so common that entomologists developed a shorthand for it, named for the way many people first began to notice that they weren’t seeing as many bugs. They called it the windshield phenomenon.